At the very bottom of everything, the well stretching skyward, with the surface as distant as the radiant heavens of the Bother Gods, and for us equally unobtainable we took stock of who had survived slaughter by the maggot skinned beasts.  We sat around a meager fire making biscuits from the weevil rich flour  whose sacks had been torn in the combat.  Our only protection was a low roof of stone held by a myriad of pillars, an edifice much like a pier, but rising from the smooth dry stone of the cave.  As we sat, men and woman first tried to find those of their own country, or those who had made up the cliques and gangs in the camps above.

The grim descent and the fight afterward had scattered and broken these chains of the past.  Amid the abattoir of our fellows, torn by the deep beasts, the past seemed less important then before, a rebirth from a womb of light and space into a place where darkness has twelve distinct varieties.  I found myself using the blade of the ax I had grabbed up in desperation to help the man next to me heat his doughy biscuits as well as my own. He was a lean and ageless man, and from his ragged robes I knew him to once have been a noble from the distant islands across the spotted sea.  From the scars of torture and the brands on his hands I also knew him to have been a sorcerer, who had somehow survived the special attentions of the Crusaders. He called me "Ax" from that day, and we became friends there. I for my part always called him as "Titter" from his strange laugh - in our own lands we would have clung to our proud traditions and he insisted on his title and honorifics while I demanded he respect the honors I once won in the City of Glass.

- Testimony of fallen redeemer No. 34 at the Inquisitional inquest regarding the White Fortress massacres.

I was thinking again about running a 'company style' game, where the player select from a large pool of potential characters, but do not each 'own' a specific character. Obviously generating PCs quickly is essential in such a game, and as mentioned in previous posts on the subject the goal is to have a varied party of 'adventurers' each session with a trade off between leaving the best company members in camp or using them as characters in a specific session.  While stat lines can be generated quickly, and equipment becomes more a function of company stores then individual record sheets, I wanted to add a bit more to character generation so that the company members, most who will be little more then replacements or NPCs could be a bit more memorable.

To this end, below is a table of 100 Nicknames and Traits, many of which also adjust statistics so that a player will have something to go on when starting with a new PC. 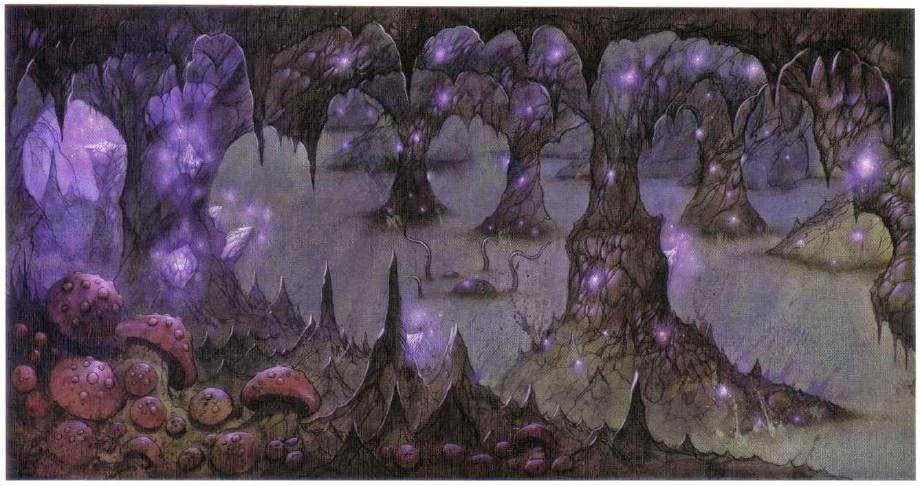 Using the the table is designed to be simple, requiring 2D100 rolls, and giving nicknames and characteristics that evoke some basic ideas about the character, give the player a chance to fill out detail and may provide a bonus, penalty or combination. In a 'company' still game, where the players select from a larger poll of potential PC's these nicknames could help define the characters before hand beyond just providing a stat-line.

Green are negative characteristics and nicknames, blue mixed and orange positive. The notations are designed as follows + or - followed by a traditional statistic abbreviation is designed to indicate a +1 or -1 to the statistic (maybe a 1d2 depending on game system), while a *+ or *- is a larger bonus or penalty, perhaps a D4.