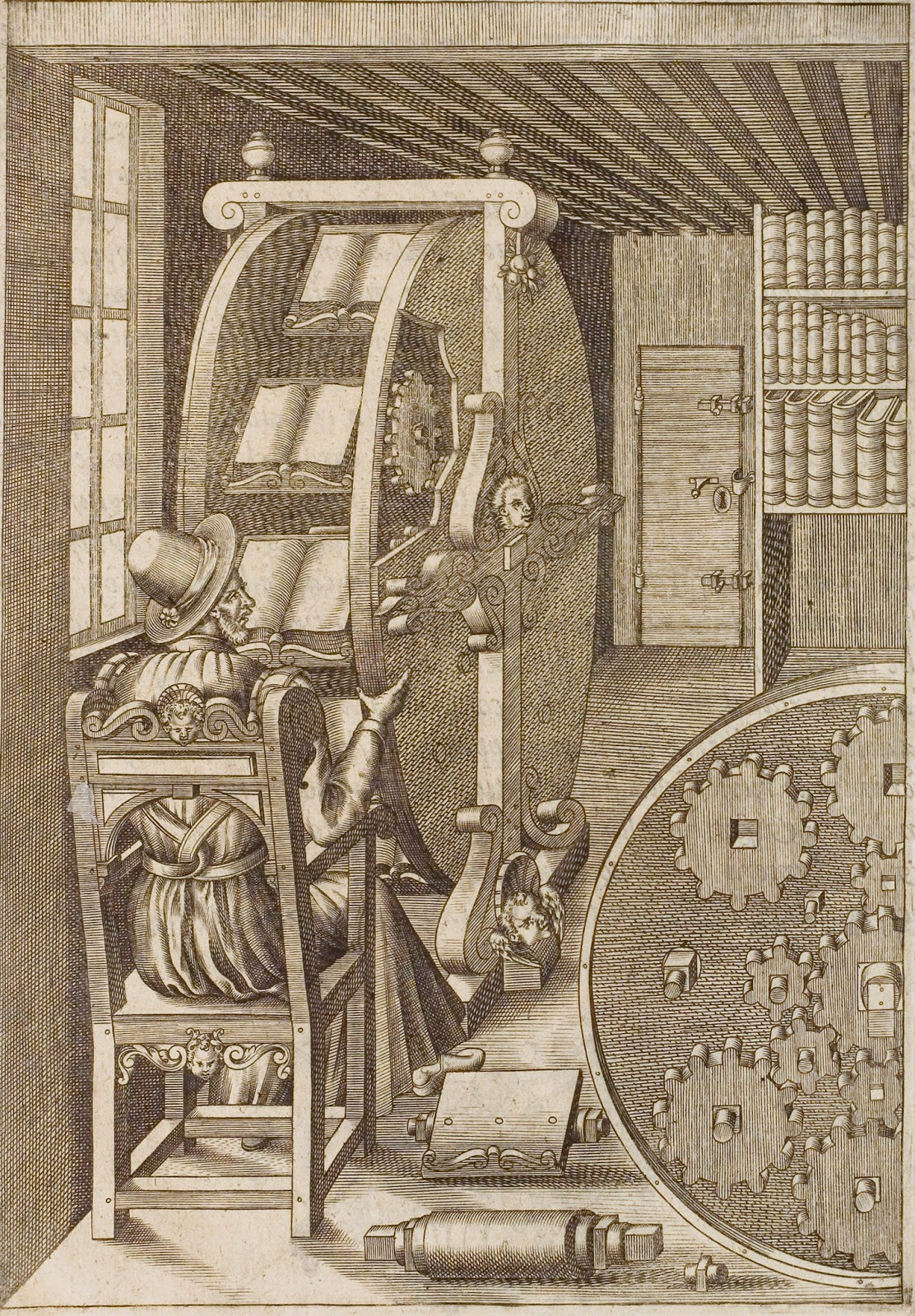 THE SHIP SPIRITS
The Ship Spirits represent the larger and more popular of Sterntown’s two ecstatic religions.  The Religion itself is loosely organized with various devotees banding together to share space in its shrine houses, which contain many shrines and crèches to individual spirits representing the various aspects of the Apollyon itself.  Each shrine is tended by one or two houngans or mambos who can invoke aspects of the spirit they specially revere and perform magic based on the spirit’s specific nature.


Collecting spirits, Gaining Power
A houngan or mambo of the ship spirits will begin with a pact to one of the following three major Spirits: The Happy Sailor, The Prime Engine or Winding Gear.  At this time the houngan will not be in charge of his own shrine, but will be expected to make donations and bring sacrifices (holy oil, scavenged valuables, and trophies from creatures of chaos) that build up the shrine he helps maintain.

In order to gain the sympathy of more than one spirit (or perhaps additional aspects of the same spirit – it is rumored that the Happy Sailor has a destructive twin know as Tar Barratry) the mambo must build her own shrine to this new deity.  The cost of such a shrine is considerable (1,000 GP to gain a place in the Shrine hall, plus at least 1,000 GP per level of the mambo in materials), but more difficult is discovering an object of devotion to house the spirit.  Such artifacts can only be scavenged from the hull, though a mambo will surely hear a new spirit calling from within them. Upon building a 2nd shrine the mambo must both placate her two Spirits with sacrifices of equal value to the cost of the shrine and obtain another houngan or mambo of at least 1st level as a follower to maintain the shrine.  Shrines may be built at 3rd level, a second a 6th and a third at 9th.

Invoking The Spirits
The houngan, mambo or shaman calls the power of their patron very differently then the priests of a monastic religion.  The Ship Spirits are mercurial and sometimes misunderstand or rejct the pleas of their servants, and it is only a mambo’s force of will that calls them to do her bidding.

At the start of a session, or any time after a day of rest, clerics of an ecstatic religion such as the Ship Spirits perform ritual obsequiences to their patron spirit and channel a specific entity’s power until another set of rituals are performed (assuming the houngan or mambo has contact with multiple spirits).  Once in touch, or ridden, by the Ship Spirit patron the cleric can call its power at will, casting any of the spells the specific spirit is offers.  The effort to invoke a spirit’s power is a difficult one however, often failing and occasionally back firing to harm the houngan.  To invoke a specific spell the cleric must roll a D20 +WIS Bonus + Level and meet or surpass the invocation number listed with the spell.  A normal failure (less than 5 under the target number) means that the houngan wasted his efforts but may try again in the next round or turn. A catastrophic failure (5 or more under the target, and anytime a natural ‘1’ is rolled) will have negative effects most likely to prevent additional casting, at least for a while.

The Happy Sailor
The Happy Sailor is the great Ancestor spirit of the crew, and the souls of all crew caste humans who have died aboard the Apollyon over the eons are gathered in the Sailor’s merry mess for eternity.  The Sailor is a largely helpful spirit, easily enticed with rum or promises to aid one’s fellow crew, and  appears more often (either as a spectral sailor or in mortal disguise) then other spirits.  He is not unalloyed good however and can be mischievous at times and sometimes punishes to those who invoke him too regularly, are too familiar with the passenger caste, or fail to show the proper willingness to aid their fellows.  Some of the lesser spirits of the dead he leads, and who respond to his devotees’ summons, are worse and can even be cruel or hostile.  Despite these dangers the Happy Sailor is one of the more loved of the Ship Spirits, especially as his special devotees often minister to the poor or injured as charity.

Prime Engine
The vessel is only a shell without the great machines within, from the ever-burning star furnaces in the ship’s deep decks, to the simple gears that dog a hatch, without its machinery the HMS Apollyon would be nothing.  So great and so many are the machine spirits, that they have their own courts and king.  This mechanical king is the Prime Engine (not to be confused with the legendary thinking machine the ‘CENT-ORD’) and it is a haughty friend of its people’s now fallen creators.  The Prime Engine’s powers allow it to restore temporary life to broken machines, animate automatons and encourage the vessel to aid the houngan.

Winding Gear
One of the most distant of the Ship Spirits, Winding Gear cannot be spoken to directly.  Its gospel is written on crumbling fragments of ancient grandeur and its demands found buried in the shiny iron that lurks under the rust.  The Gear isn’t a spirit of the Ship’s present, but primarily an echo of its past. Those mambos who invite it within them and consort with it are the most notable of the Ship Spirit holy women as they soon affect the speech, mannerism and dress of the past.  The powers of the Gear are vague and primarily focused on transformation, memory and illusion.  The Winding Gear is a distant spirit, not uncaring, but hard to reach through the haze of eons, and evoking its powers are harder than most of common Ship Spirits.