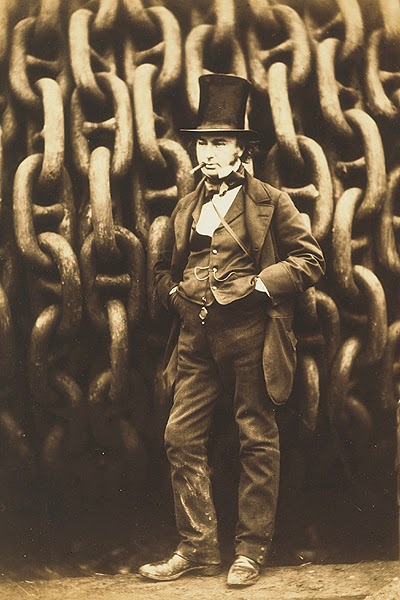 As the new campaign running the HMS Apollyon begins to happen regularly I've started trying to complete sections of my player guide as they are needed.  It's not an easy process.  Still below is the subclass/aptitude page for the Engineer.  Engineers have proven popular amongst players, I think as they fit with the aesthetic of the game, but they have proven to be interesting and useful in their own right.  The ability to catch a third target in the splash from an oil bomb is reasonably potent, and while the Engineering skill hasn't come up in play yet, I believe it will have as much or more benefit as the skills traditionally given to dwarfs in other games.  The Apollyon has two interlocking skill systems: skills, borrowed from LOTFP, are based on a X in D6 chance, while Aptitudes are a tiered system that grants specific bonuses (and often skills).  The Engineer is a fighter subclass that has more skills then general modifiers and doesn't become as effective in melee as other fighter types will - except under the specialized circumstances of wearing, heavy, unwieldy power armor or operating a piece of crew served heavy weaponry.

Engineer
The long tradition of the use of mechanical and technological weapons by the humans of the HMS Apollyon is fading as the factories and other means of production amidship have slowly worn down or been conquered by other races of humanoids, outsiders and even the ship’s own automatons.  The arts of explosives, mechanics and the use of heavy weapons are in decline now, though they still appeal to many warriors out of practicality.  Engineers are an asset on the battlefield and supporting other troops as they can better understand the artificial environment of the Apollyon (With Engineering), direct crews of heavy weapons, plant explosives and use war machines (With Piloting).  Some skill in Engineering is required to repair any generation of Boilermail while piloting is necessary to properly operate it.
Engineering:  Engineering is a specialized but broad skill relating to the use, repair and understanding of technological items and structures.  Aboard the Apollyon an Engineering test is appropriate in a wide variety of circumstances such as investigating the structural integrity, age and peculiarities of almost any environment, repairing malfunctioning or damaged mechanical devices, demolitions, and bomb or other explosive disposal.
Piloting: Piloting represents the ability to properly use and understand mechanical vehicles, especially boilermail.  In the context of boilermail use piloting skill provides a bonus to suit reliability on a point for point basis.