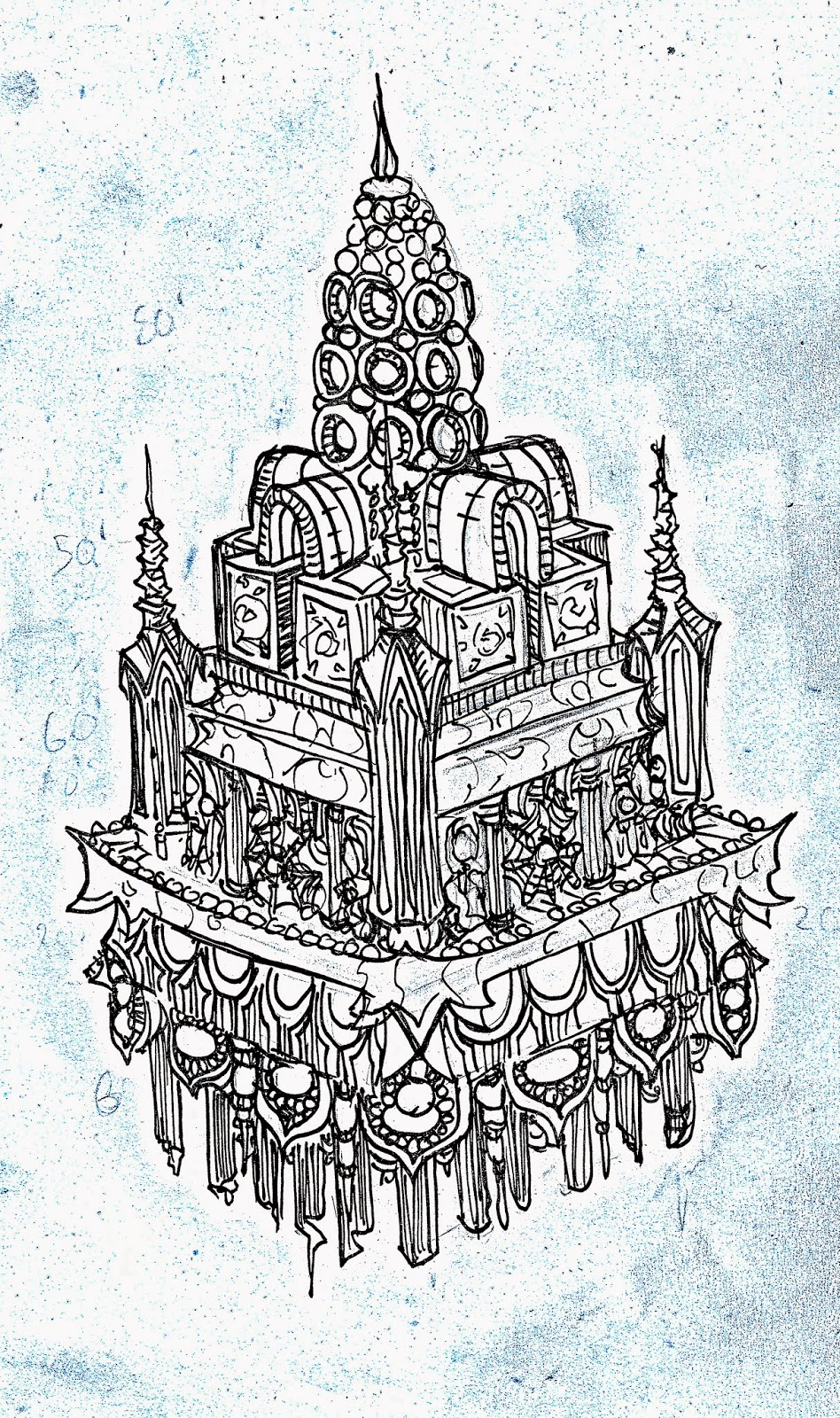 Angels are utterly Terrifying to me, which may be a sign that one shouldn't read Rilke while on Mushrooms and at a tender age.  The line from Duino Elegy No. 2 "Every Angel is terror. And yet,
ah, knowing you, I invoke you, almost deadly birds of the soul ... Let the Archangel now, the dangerous one, from behind the stars, take a single step down and toward us: our own heart, beating on high would beat us down. What are you? Early successes, Creation’s favorite ones, mountain-chains, ridges reddened by dawns of all origin – pollen of flowering godhead, junctions of light, corridors, stairs, thrones, spaces of being, shields of bliss, tempests of storm filled, delighted feeling and, suddenly, solitary mirrors: gathering their own out-streamed beauty back into their faces again. For we, when we feel, evaporate: oh, we breathe ourselves out and away: from ember to ember, yielding us fainter fragrance." is terrifying and really angels aren't much better in the bible.

Of course in tabletop game term this offers another weird and terrible set of antagonists - let's cheapen human experience of the sublime! So here's a one-page about a Throne of Heaven crashed into earth and none too pleased about it. Note that all the angels/celestials described within are from Christian (as opposed to Zoroastrian - which has its own angelic hierarchies) myth - including the freaky "wheels within wheels" - the Ophanim.  I think these make damn good monsters, at least as good as devils, and really rather similar, except ready to do some smiting without the talk.