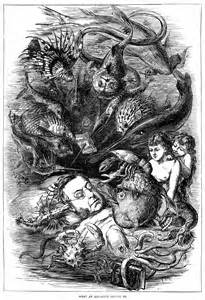 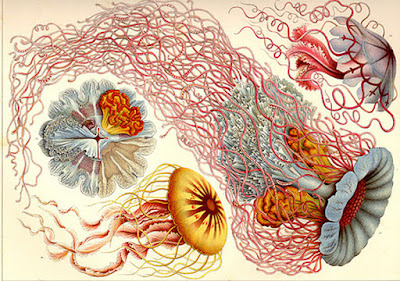 Of late I've been playing in a Hill Canton's game run by Kris of the blog and Hydra Collective fame.  It's a fun setting, quite solidly fantasy, but with a similar level of gonzo as ASE, though obviously without the science fantasy.  As a long established setting there's a lot of accumulated fluff, which is both good and bad, but, thankfully my character, an Eld exile named Tizzird (yes that's a terrible joke) isn't expected to understand things like human religions and political factions.  By the time Tizzird dies from his companion's dislike, his door obsession (all but one of my spell came up door related: hold portal, knock and wizard lock), the hard bigotry against murderous space elves, or his own dangerously violent philosophy (the True Eldish Hedonics (or T.E.H. - he needs to start offering TEH talks)

Hill Cantons has been providing these perfectly functional hex maps of the Revoca Canton, where the current game is being played.  I kind of hate hex maps as player aides, though they are quite useful in there way.  Anyway starting last game and finishing yesterday I drew up this map as a better looking player map for the Revoca Canton.


As my maps go, it's a simple one and it hasn't had the various post scanning treatments that I usually add, because I think it's rather incomplete (I only have the information provided to the players for this "superdense" sandbox).  I've left a lot of open space and easy to erase lines so I can modify the map in the future.