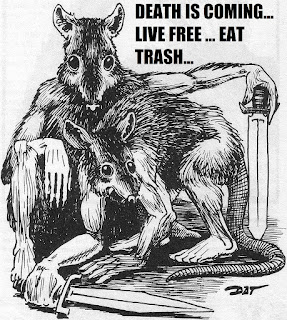 
CHALLENGE RATING AND D&D AS A CONTEST:

The concept of Challenge Rating in D&D, a means of balancing encounters can detract from open world, location based, sandbox play - even if it is useful for tactical combat focused games.

The 5th Edition of Dungeons and Dragons has a system I find strange coming from playing earlier editions almost exclusively - the Challenge Rating ("CR").

It may seem odd, but I've never run a game where I tried to determine numerically if a combat encounter would be too dangerous for my players - this isn't to say that adventure design shouldn't require some consideration of enemy strength compared to that of the party, but really it's not an issue that older editions obsess too much on, even if it is treated as an absolutely core system to newer editions of Dungeons & Dragons. I fear that the reliance on a mechanical system to assure "balance" and "fairness" both shows a corrosive distrust of the Game Master and encourages a less open more competitive style of play.

It appears Challenge Rating started as a concept somewhere in the mass of publications that was D&D's 3.5 edition, but in 4th edition it really became a key component of Encounter Design, which itself assumed a place of prominence rather then being a small subset of Adventure Design.  It's also easy to see why Challenge Rating in 4th Edition Dungeons & Dragons, and 3.5's offshoot Pathfinder, became such a profoundly important, and useful, element of running the game.  3.5 and 4th Edition are mechanically complex games where the locus of play (a term I use frequently to describe the type of play where the players are most engaged and which takes up the most time at the table) is tactical combat.  Combat encounter design becomes the focus for most GMs in these editions and games, as it is designed to be, and CR functions as a useful set of tools to provide the balance that the highly tuned, but straight-forward, combat mechanics require to make the combat encounters both challenging and potentially survivable.  4th Edition CR rules create "XP budgets" to build and modify encounters from a selected list of pre-designed (or built and modified via templates) foes, each with a combat role that adds complexity to combat encounters and defines their tactics to the GM.

While it's popular among some who play older editions and styles of D&D to wring hands or complain about this style of play and the need for or usefulness of a CR based combat encounter construction system in 4E and Pathfinder, it's worth noting that these GM facing systems make sense for the game being played - a complex tactical combat system about direct grid based confrontation with fantastical creatures. While, no matter the system, a good GM or designer will always want to have some idea about how an encounter or string of encounters might deplete player resources, the more complex and mechanically defined those resources are, the more systems for checking if an encounter or adventure is properly challenging for players becomes useful - especially when the goal of a play session is combat, sidestepping other resource draining activities (puzzles, negotiation) as quickly as possible to assure adequate time for complex combats.  As the game itself puts it:

"[T]he D&D game is a series of encounters. Encounters are where the game happens—where the capabilities of the characters are put to the test and success or failure hang in the balance." 4th Edition Dungeon Master's Guide Deluxe. (2008, James Wyatt) pg 34.

It becomes clear that combat centered gameplay within the matrix of scene based adventure design can be a choice, and the designers of D&D's 3.5 and 4th editions chose to build a system whose mechanics supported this style of play.  Yet it's equally worth noting that in doing so they chose to remove or sideline other aspects of the game that made up a large amount of play in earlier editions.  This transformation of the game also has effects that go beyond mere mechanics and change the duties and conception of what a good Game Master should do and bring to the table - and they do so in a way that has the potential to be disastrous for games where the locus of play isn't tactical combat. 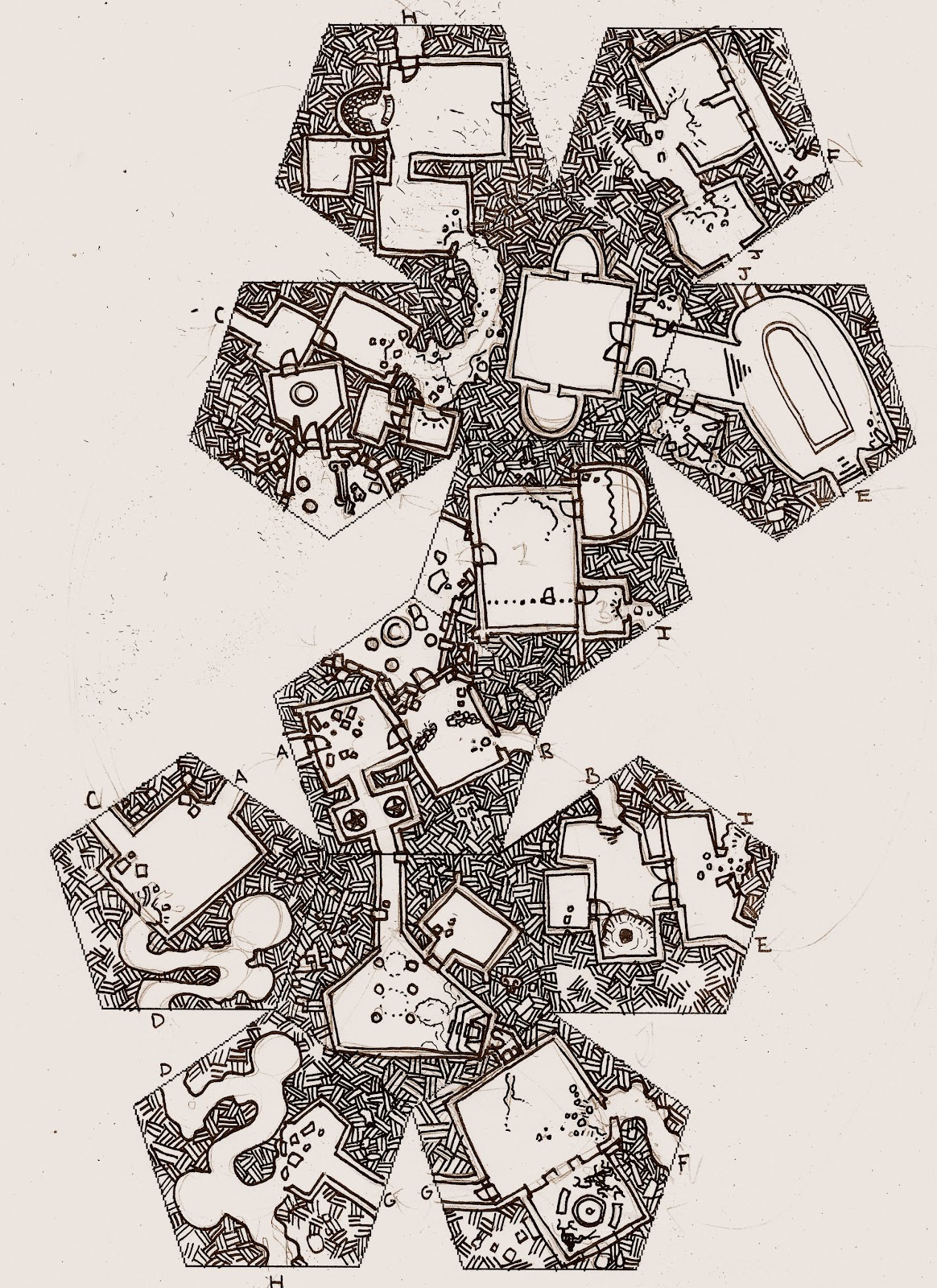