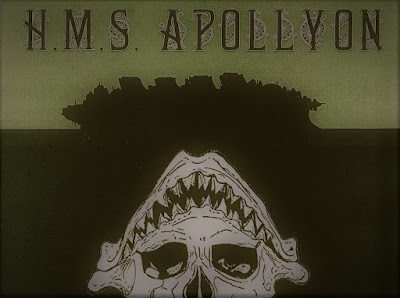 
Once a small cargo port for the transfer of incidental goods, the Whale Tomb is conveniently located near Spinal Rail and also provides access to the sea.  For undead of Queen Moab’s “Trawlers” it offered a perfect space to gather the materials for and conduct the rituals to raise a “kraken”, the reanimated corpse of a whale or other large sea creature which the Plague uses as a siege weapon. Upon discovery of a clean rail connection to the Whale Tomb from her domains deep in steerage, Queen Moab dispatched a research expedition of intelligent ‘Hollow Men’ defended by a few Gun Wights and led by the rather scholarly Fyke Trawler, a Greater Revenant of Duty.  Midway through the process of raising a Kraken the undead were stopped by the intrusion of a well armed gang of cultists from the Cult of the Ravenous, a cannibalistic swarm of demon worshipers loyal to the Hyena Headed Demon King of Slaughter (See Area C - The Roundhouse Tunnels for details).  The undead have abandoned many of their ritual spaces and fight a stolid defense against the raiding tactics and sniping of the cultists. Fyke Trawler is crafty and experienced, but he isn’t a fighter and his dead aren’t really warriors.  The Trawlers are in a desperate situation and uncharacteristically willing to ally with any third force they come across - even the living.
CONTINUED >>>
Posted by Gus L at 10:18 AM 6 comments: 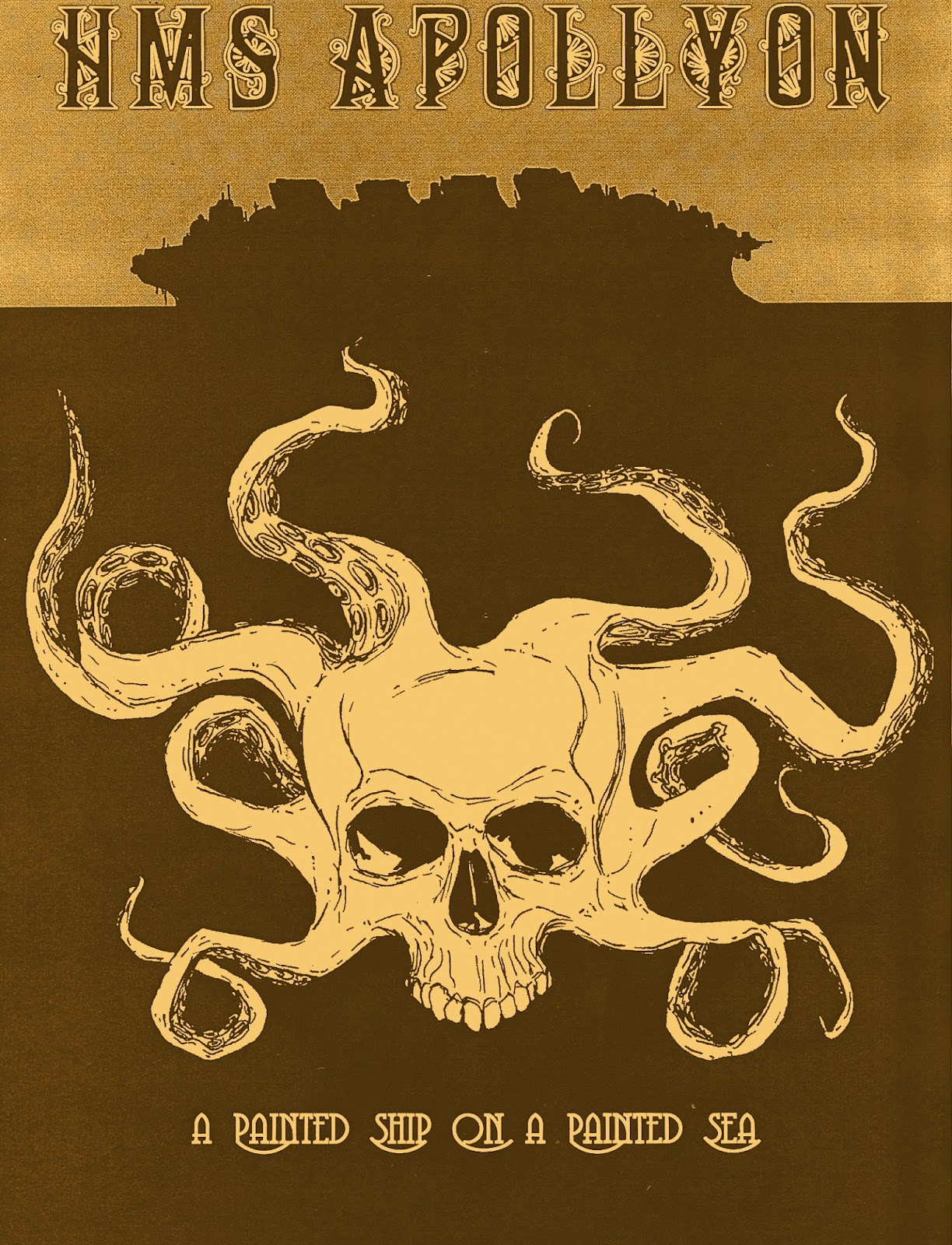 The Divine Wight - Part 7 Animals in the Jungle of Midnight

In addition to encounters with mythical beasts and dangerous inhabitants it seems important that a cursed jungle contain a large amount of wildlife.  While it would be easy enough to include these encounters on a monster encounter table, the goal is to both provide some separation between the (mostly) less dangerous encounters and the deadly, as well as increasing the number of chances for explorers to meet up with strange life.  These creatures also add some opportunity for resupply as many are edible.

The Divine Wight Part 6 - Jungle Tables 2 and 3: Landmarks and Hints

The tables below continue the random encounter structure for Jungle travel - they represent Landmarks and Non-Combat/Indirect encounters with jungle inhabitants.  With encounter checks three times a day, and the expected length of the party's time in the jungle 6-10 days the point of these encounters is to both provide relief from more dangerous combat encounters and to make each day of travel more interesting.  Landmarks serve the additional function of providing milestones for travel and a place to retreat to if the party becomes lost.  The general goal of these tables and those that follow is descriptive - to make wilderness travel more then a chain of monster encounters.  Some of the landmarks might themselves make for small adventure locations if a GM felt enterprising or a party was less goal directed and wanted to search the dangerous jungle rather then head for the ruins or fallen god.

Landmarks Landmarks and areas of interest are often found in the Jungle of Midnight, and are useful as they provide points that a lost party can often find their way back to.