The following individuals are the persons most likely to have useful information an contacts within Rustgate, together they control the area and their goals - extracting as much wealth from beyond the rust gates as possible, without weakening thier defenses are more or less aligned. All of them may find the party useful, and a few may even take a liking to or see the benefit in aiding brave souls that can actually accomplish something amongst the Apollyon's general air of desperation and hoplessness.

Mechamn is an old scavenger who has spent most of his life adventuring in the hull, he's still a strong fighter, though well past his prime.  Now retired from active plundering he attempts to organize and encourage scavenging and reclaiming the hull.  No living individual has seen more about the unexplored reaches of the hull then Mechamnm, and for respect and small change he will share this knowledge.

The old scavenger is actually fairly messanistic about reclaiming the hull and quite helpful to those that do.  He is rumored to have the finest set of maps, including blueprints recovered from the unexplored regions.

Mechamn is almost always accompanied by Mr. Twinkles, an equally aged one winged flying monkey who is known to be a deadly shot with bolt action carbine he carries at all times. 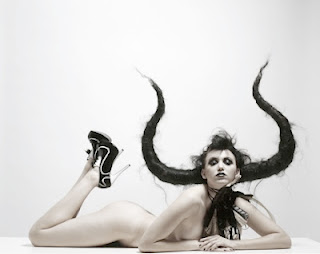 Deidre's past is unknown, as long as anyone remembers she's operated the houses of vice around the Rustgates: ageless, vain and cruel.   Unlike most of the 1st class, Deidre emphasizes rather than conceals her Shaitan heritage.  Rumor has it that her true racket is the very illegal trade in magical objects smuggled past the gates, especially proscribed necromancy. 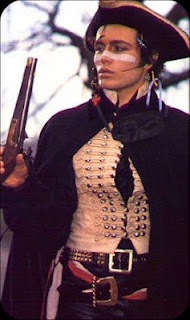 
The young Lieutenant is a foppish dandy who aspires to better his social class, but he is neither incompetent or especially corrupt.  An able administrator and brave fighter Dormace would not be posted to the Rustgates if he were either less able or more willing to play political games.

None of this escapes him, but Dormace is intent on bettering the lot of Sterntown.  He will be absolutely merciless when it comes to maintaining the integrity of the Rustgates, as his one-armed father's stories of the horrible battle of Devils tombs and retreat from amidship have made him positively paranoid when it comes to the Plague Kings.  He is good friends with Mechamn and the pair are working together with Ms. Stott and Factor Harlow to improve the Rustgate area and increase both the amount and quality of salvage streaming in. 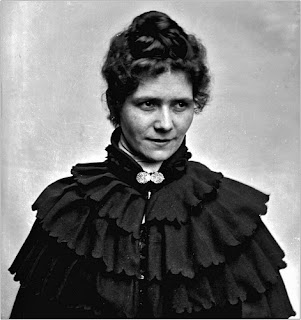 It is unclear who Madam Harlow works for, but she is the woman who runs the trade within the Rustgates, and as such immensely wealthy.from salvage.  Her current goals are to bring as much wealth in from the hull and use it to outfit a colony for retaking the Machine Shops.  The Factor will offer jobs, bounties and rewards to anyone willing to brave the hull and work towards her goals.  Crossing her is not wise however, as she has Domace's ear and may be Mechamn's secret employer.  Additionally Harlow has hired some of the meanest and most dangerous individuals in the Rustgates as a personal goon squad, though some claim her purpose is just to keep these trouble maker's occupied, Harlow does not have a reputation for allowing an asset to sit idyll. 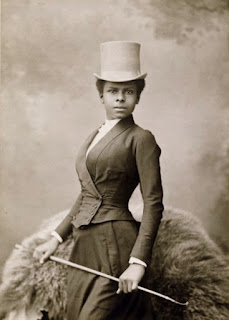 
Lady Stott (first name unknown) is the local priestess of the Ship Spirits - she's the only important clerical within the Rustgates, and is a devoted to the Spirit's goal of returning the ship to a condition as an earthly paradise.

Not especially powerful herself, Stott comes from a long line of Spirit Priests and her family was originally members of the 2nd Class (now dissolved), and survived with their wealth intact because of entanglement with the church.  She is openly contemptuous of the Queen and her Church in her Weekly sermons.  She's had a fair amount of success converting new followers. 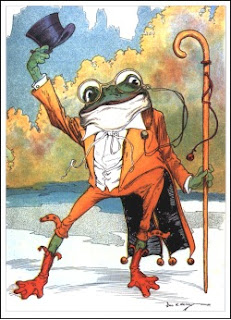 
A frogling shaman of reasonable power and skill, Magicman is willing to identify strange items (though he is rumored to sometimes offer to buy items for far less than their value) and sell a few common cantrips to other wizards.

He is also an ambassador of sorts from the Frogling community and possibly a distant relative of Boss Wugg.  It is widely believed that Magicmans name is a joke or a way of assuring his anonymity, but he insists that it isn't and takes mild offense at such suggestions.
Posted by Gus L at 1:27 PM