Lone Colossus of the AKolouthos Sink 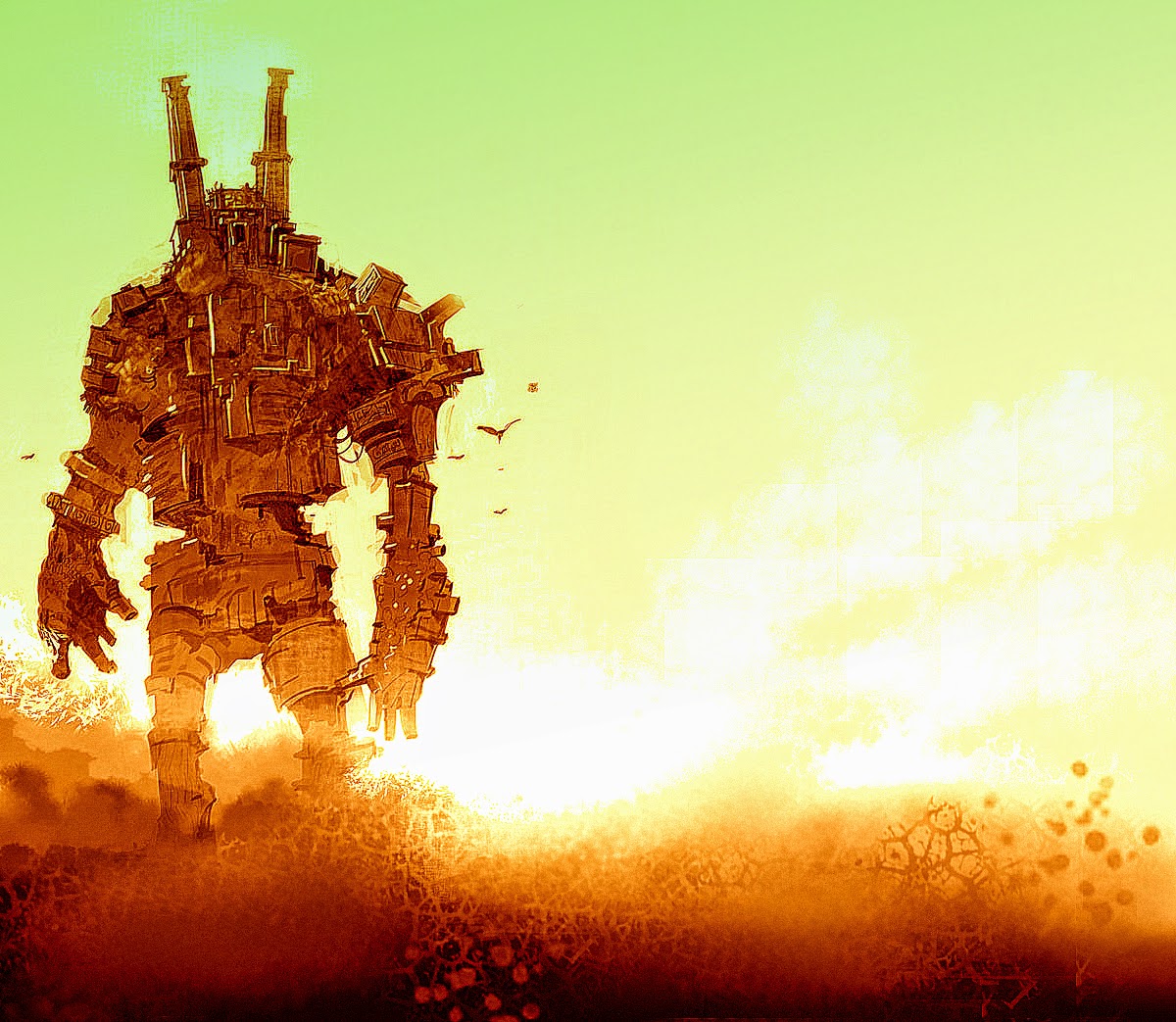 Resolute and alone atop a limestone knob, the verdigris covered remains of an Imperial municipal siege unit, a bronze colossus, the ‘Akolouthos’, 3,200 years old and first operational in the service of the Imperial legions, surplused to the Styllus family until only three years ago.  The Colossi was the bastion of Styllus dominion over five hundred miles of prime Central Province vineyards and grain, but without it the family has been nearly run under by their neighbors, the Comizius clan. Largely intact, the Akolouthos may even be operational.  If the war machine can be repaired or salvaged, the Colossus’ value is immeasurable, and even if destroyed many valuable bits of its arcane workings a likely to be salvageable from the almost intact Colossus.

Like all destroyed Imperial war machines the bronze colossi exudes rotten magic, creating a sink around it of foul arcane corruption.  The sink is not as deep or as large as some, but the hillock that the Akolouthos stands atop is bare of life, and now the rock itself bleeds a bluish black and the birds in the area speak in the voices of sobbing children. The Clossi’s own radiation is compounded by the nature of its destruction, and the ancient arcane fluids corrupted by deep forest shadow magic.

A small lair adventure - just 11 rooms, set in the Fallen Empire setting I've made a few comments about.  The party can elect to explore a destroyed war machine of the ancient world, recently brought down by noble infighting.  Thanks to James A. for giving me a few more mutation effects when my own mind started to fail on this project.