EMPIRE OF RAG & BONE
Since the surrender of its fleet and the loss of the more vigorous Southern, Eastern and ‘New’ provinces, eight generations ago the body of the Successor Empire has rotted.  The empire contracts and spasms - Postowns lay abandoned, the Tradetowns in revolt or dusty decline and the wide estates of an unknown multitude of petty barons, atamans, viscounts, colonels, pashas, nawabs and lairds teeter under the weight of preening desire, feud and a nobility grown strange, reclusive, and horribly fecund. Even the Imperial capital, a metropolis for a three hundred generations, is as a comatose patient, atrophied and so weakened that it barely twitches in its most vile of fever dreams, reeking and tangled amongst soiled sheets. 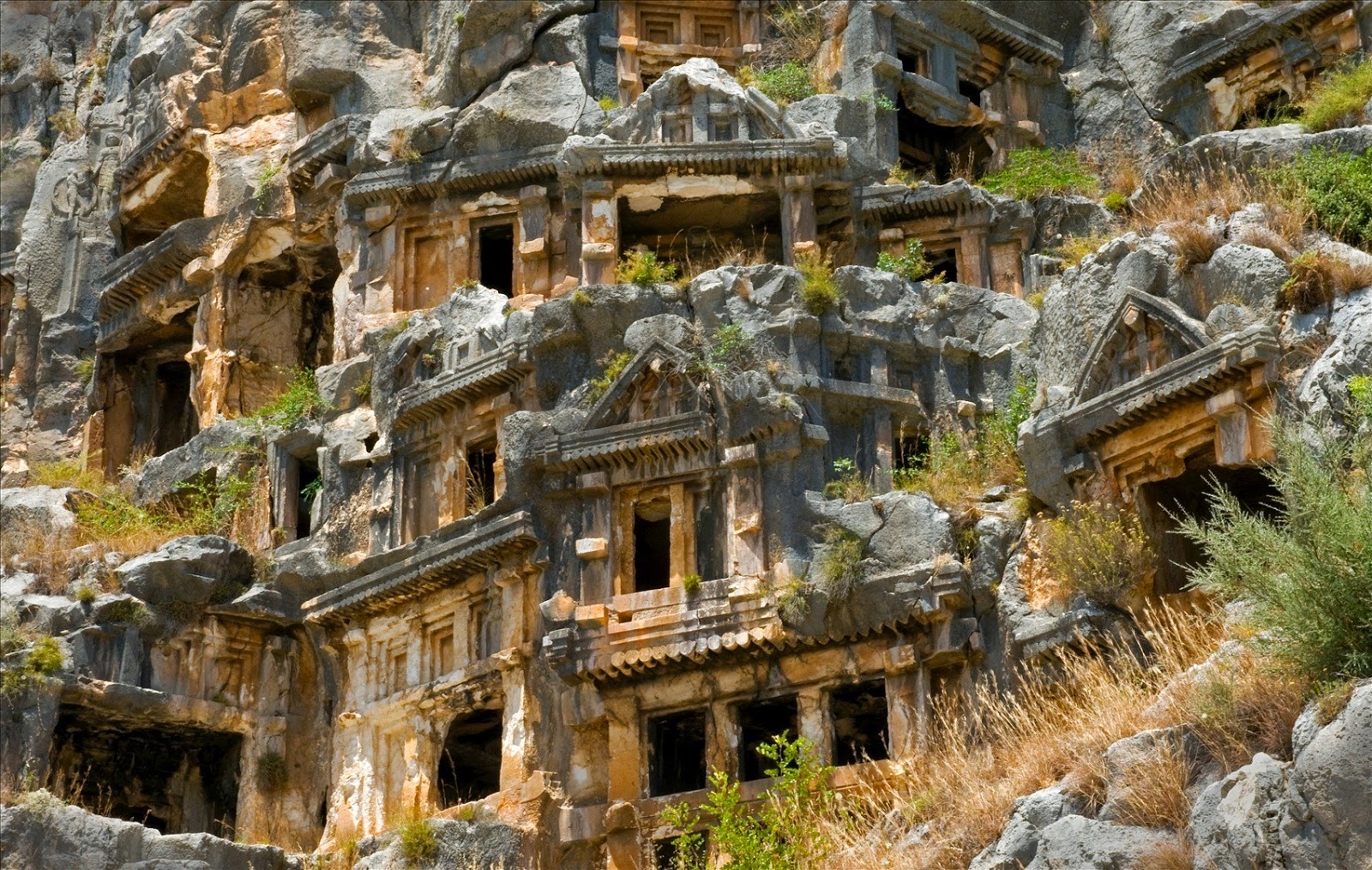 The howls of the inbred and moronic Emperor echo from the empty and lightless windows of the Imperial spires when the moon wanes.  The rumormongers in the Dockwards whisper that He, the ‘sunshadowing light of the world’, hunts his own misshapen children like a red gummed dog amongst the graceful arcades, scuttling through the wreckage of five millennia of opulence.  Only the amber masked priests of the Imperial cult, and perhaps the more human of the hulking heredity Excubitores, their frames grown monstrous from generations of selective breeding and the ancient magics poured into their sires, know or care about the truth of these rumors.


Below, encircling the spires are the abandoned towers of the nobility, where only a few families of ancient lineage, too destitute or cracked to leave the pestilent canals, still molder, wearing court brocades, dusty and long out of style.  The high families might pass for ghosts as they scrabble awkwardly for sustenance, fishing bogs that were once pleasure lagoons for creatures that were once pedigree carp and farming stunted decorative pears from the tired dirt of roof gardens, amongst the broken limbs of priceless statuary. Past this Mesatown a semblance of life returns, but it is the riot of vermin and carrion eaters on a corpse.  The neighborhoods of trade and commerce are shells, where the people cling to forgotten tradition and the chanker of a pantomime propriety.  The only industry still thriving is salvage or plunder, as the uncountable wealth of three millennia is mined and traded at the rickety new docks, built from the beams of floundered ships, and extending over the old river's bed from the ancient trade docks of ageless white arcane stone.  The traders are foreign, their armed barges filled with barley, teff and amaranth.  The princes among these merchants sell casks of cheaply distilled clear brandy made from squash vines, but drink vintages dredged from deep cellars, laid down when their forefathers still had tails and ripping canines.  The docks are ordered, protected by a polyglot legion of cruel mercenaries, who wear the puissant, but ill-fitting armor and badges of the 5th, 23rd and 207th urban banners without irony and who serve only the whims of richest resurrectionist houses.

Through miles of mostly silent ruined city, life again reasserts itself amongst the once happy hives of the arcane factors.  The great assembly floors and towering stacks are nothing but shells, overflowing with the armed camps of savages that sing twisted reflections of the company songs dedicated to primordial forefathers’ patron sorcerers.  The sorcerers themselves are long extinct, the scions of their most foolish apprentices ten generations removed now raise fortresses of fragments and poorly maintained ancient artifacts around the few Cornucopiam that still spew out enchanted sustenance to feed the feral workforce.

Even amongst this feculent mass there is profit to be made, and trade that must be transacted.  The Resurgent Powers pick the corpse of the empire with armed bands of merchants, not ready to war against the stone titans, still loyal to the seals of imperial nobles wantonly bickering amongst themselves until a foreign enemy appears.  It is easier to send a legion of cunning younger sons, and ambitious 3rd daughters to buy old magic and tarnished silver with dross, trivialities and grain too rough for pigs.  Each fortune seeker sets out on the bright, level, glass of the Imperial road with a wagon or pack horse, a good sword and a full measure of the vitality that has made the fractious Resurgents an ever tightening ring around the Imperial heartland.